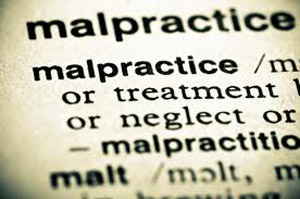 You may have heard a number of myths about doctors, medical malpractice, and the civil justice system.  Here are the facts:

FACT 1- Medical negligence is a SERIOUS national problem: Up to 195,000 patients die each year from preventable medical errors in hospitals.

FACT 2- According to the American Medical Association, the number of doctors has INCREASED in every state over the last several years: Some claim the number of physicians is decreasing due to malpractice liability insurance premiums.  It’s simply not the case.