The Best in Cincinnati

While in law school, Scott Mullins clerked for the law department of the City of Cincinnati. Scott has focused his accident lawyer practice exclusively on representing injury victims on a contingent fee basis for more than thirty years. As an accident attorney, he has handled complex catastrophic injury and death cases including trench collapse, pool drowning, falls from heights, termiticide poisoning as well as numerous medical and nursing home malpractice cases resulting in death or catastrophic injury. 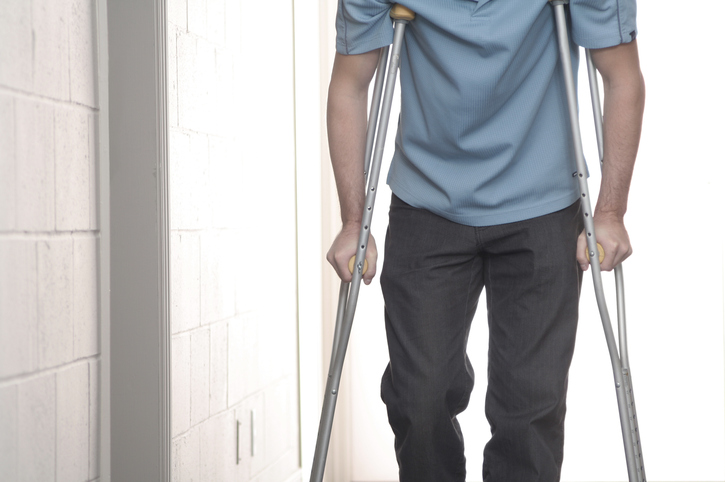 If you were injured as a result of carelessness of another, you are entitled to compensation to put you back into the position you were in before the injury occurred. 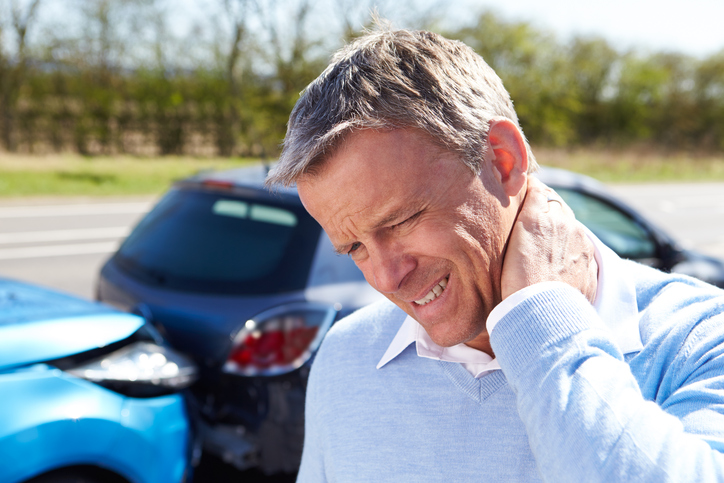 All drivers must follow long established traffic rules and regulations. When a negligent driver injures another, you are entitled to compensation. 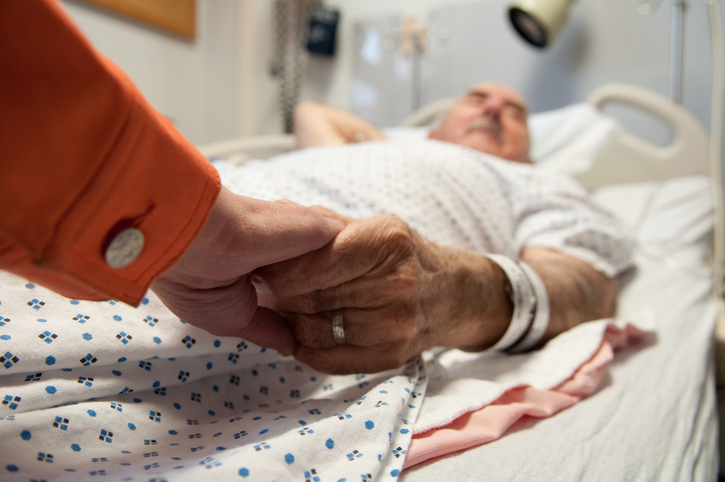 If you have lost a loved one as a result of careless or reckless behavior of a person, physician or company, contact us to investigate the facts. 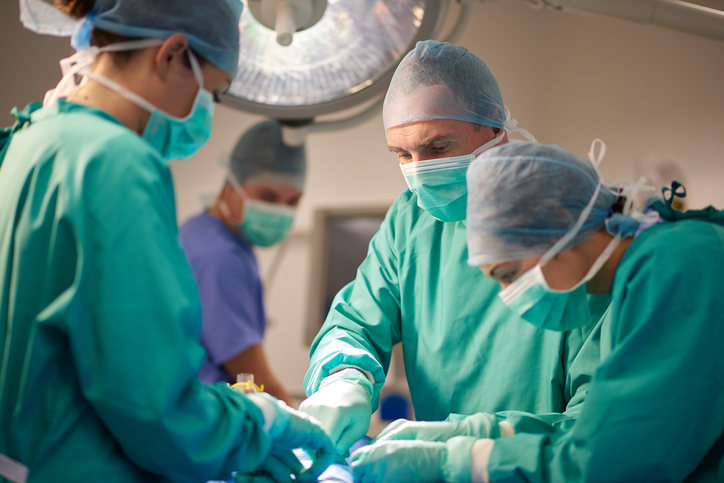 If you feel you’ve been the victim of medical negligence or malpractice, please contact us to have your case evaluated. 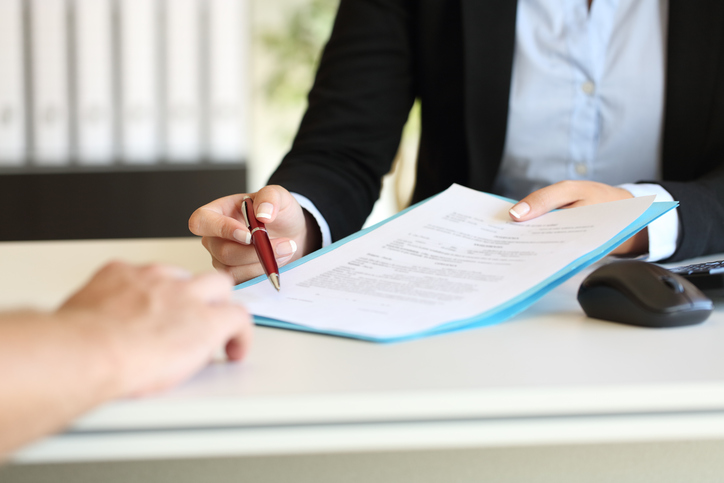 Lawyers must adhere to standards and rules governing the practice of law. If your case has been lost due to a negligent lawyer, contact us. 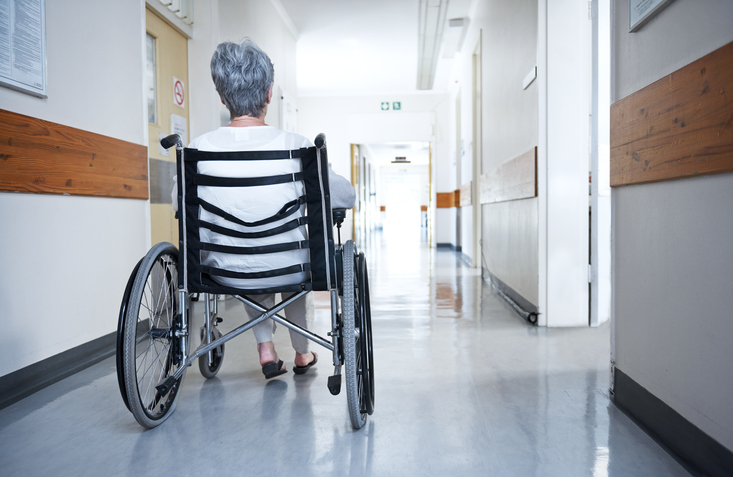 The elderly in nursing homes are vulnerable. Contact our office if you suspect… 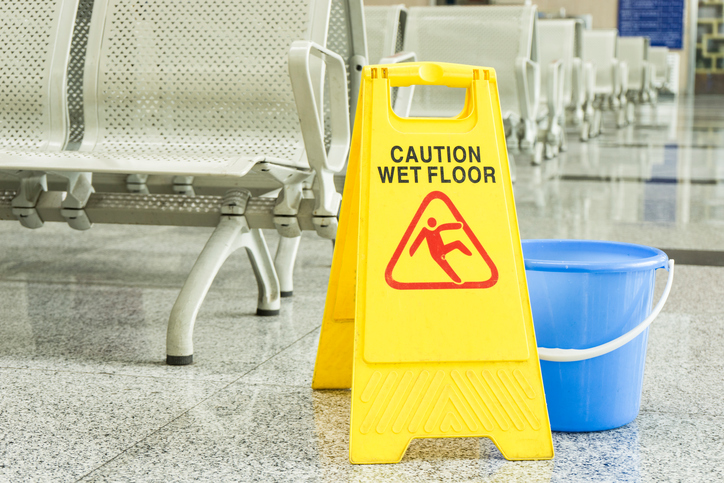